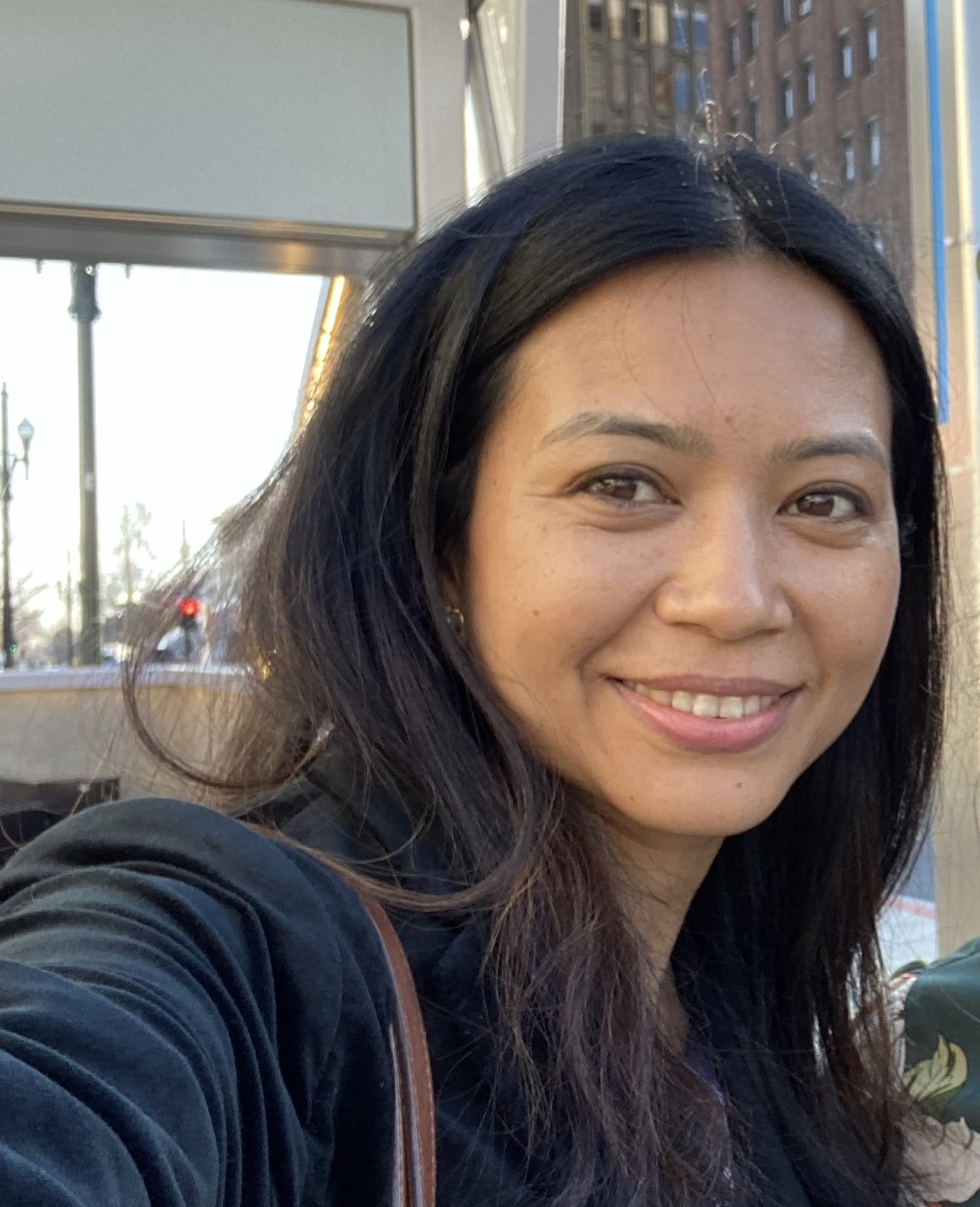 Prerana Shrestha received her B.S. in Biological Chemistry from Bates College and her Ph.D. in Life Sciences from The Rockefeller University. During her graduate work with Nathaniel Heintz, she generated BAC transgenic mice for characterizing molecular signatures of layer-restricted neuronal populations in the prefrontal cortex using translating ribosome affinity purification (TRAP) technique, and discovered that layer 2/3 pyramidal neurons in the prefrontal cortex moderate stress-induced depressive behaviors. During her postdoctoral fellowship with Eric Klann at New York University, she developed genetically encoded cell-type specific protein synthesis inhibitors and studied the role of de novo protein synthesis in specific neuronal populations in amygdala during consolidation of emotional memories. She joined Stony Brook University as an Assistant Professor in the Department of Neurobiology and Behavior in 2021. Her laboratory is focused on studying the dynamics of protein synthesis regulation in memory systems.

To survive in a dynamic environment, animals need to identify and appropriately respond to stimuli that signal danger. Aversive life-threatening events often lead to long-term associative memories between the environment in which those events were experienced in and the threat, such that a salient cue from the event when presented again can elicit species-specific defensive behaviors. Neurons have evolved to both respond dynamically to their environment at millisecond time scales and store information stably for a much longer period of time. Over the last two decades, sophisticated spatiotemporally precise tools and strategies have elucidated the role of projection- and molecular marker-defined neuronal populations in key brain substrates for memory encoding and retrieval. However, little is known about the offline process of cellular and systems consolidation that leads to the stabilization of a long-term threat memory trace allowing it to be retrieved at a distant time in future. At the same time, we know even less about how cellular protein dynamics allow for the long-term memory to be updated as contingencies change and alternate response strategies become feasible.

Consolidation of long-term memories was first shown to be dependent on protein synthesis in the 1960s, but existing methods to block translation have lacked the spatiotemporal precision to investigate cell-specific contributions to consolidation of long-term memories. We have recently developed novel cell type-specific and drug-inducible protein synthesis inhibitors (ciPSI) that we employed to establish a time-limited requirement of translation initiation in pan-neuronal and lateral amygdala excitatory neurons during long-term memory consolidation, and subsequently investigated differential threat memories that are stored in specific interneuron populations in the centrolateral amygdala. The goal of my laboratory is to understand the dynamics of protein synthesis regulation in specific cell populations in neuronal networks engaged during adaptive and maladaptive behaviors pertaining to memory processes.

Dysregulated protein synthesis is a hallmark feature in many neurological disorders including memory disorders, and autism spectrum disorders (ASD). The medial prefrontal cortex (mPFC) in rodents has been a primary target of interest because, as a rodent correlate of primate dorsolateral prefrontal cortex, this brain region has been shown to be important for various memory tasks such as threat conditioning, memory extinction, context threat discrimination, memory persistence as well as proactive coping. My lab is currently focused on investigating the role of cell type-specific translation programs during long-term memory consolidation and in maladaptive brain states, specifically in a mouse model of Tuberous Sclerosis Complex (TSC) which is often comorbid with ASD and presents with significant cognitive and social deficits. We employ state-of-the-art chemogenetic and optogenetic techniques, in vivo pharmacology, molecular cloning, biochemistry, TRAP-seq and proteomics, and a variety of behavior paradigms to probe memory processes as they evolve with time.