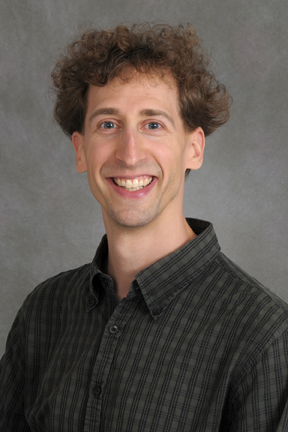 In an article in the December 2012 edition of frontiers in neuroscience Assistant Professor Arno Klein PhD from the Department of Psychiatry and Behavioral Science at Stony Brook University and Jason Tourville PhD of Boston University introduced Mindboggle-101, a dataset of 101 manually labeled magnetic resonance images of the human brain which the authors described as “the largest and most complete set of free, publicly accessible, manually labeled human brain images.” They also introduced and made accessible an improved automated brain labeling protocol — the Desikan-Killany-Tourville protocol — which is intended to improve the ease, consistency and accuracy of labeling human cortical regions.

Labeling surface areas of human brains accurately and consistently is important for research, clinical and educational endeavors. Mindboggle-101 provides researchers and clinicians with a common vocabulary to describe research findings. It establishes a normative database based on images of healthy subjects against which findings from clinical populations can be compared. The authors anticipate that their work will aid in the improvement of algorithms used to segment and label brain images automatically and that it “may someday aid clinicians in the diagnosis and prediction of treatment response for neuropsychiatric disorders.”

The article, which is titled “101 labeled brain images and a consistent human cortical labeling protocol” is available at the Mindboggle website, along with all data and related software.