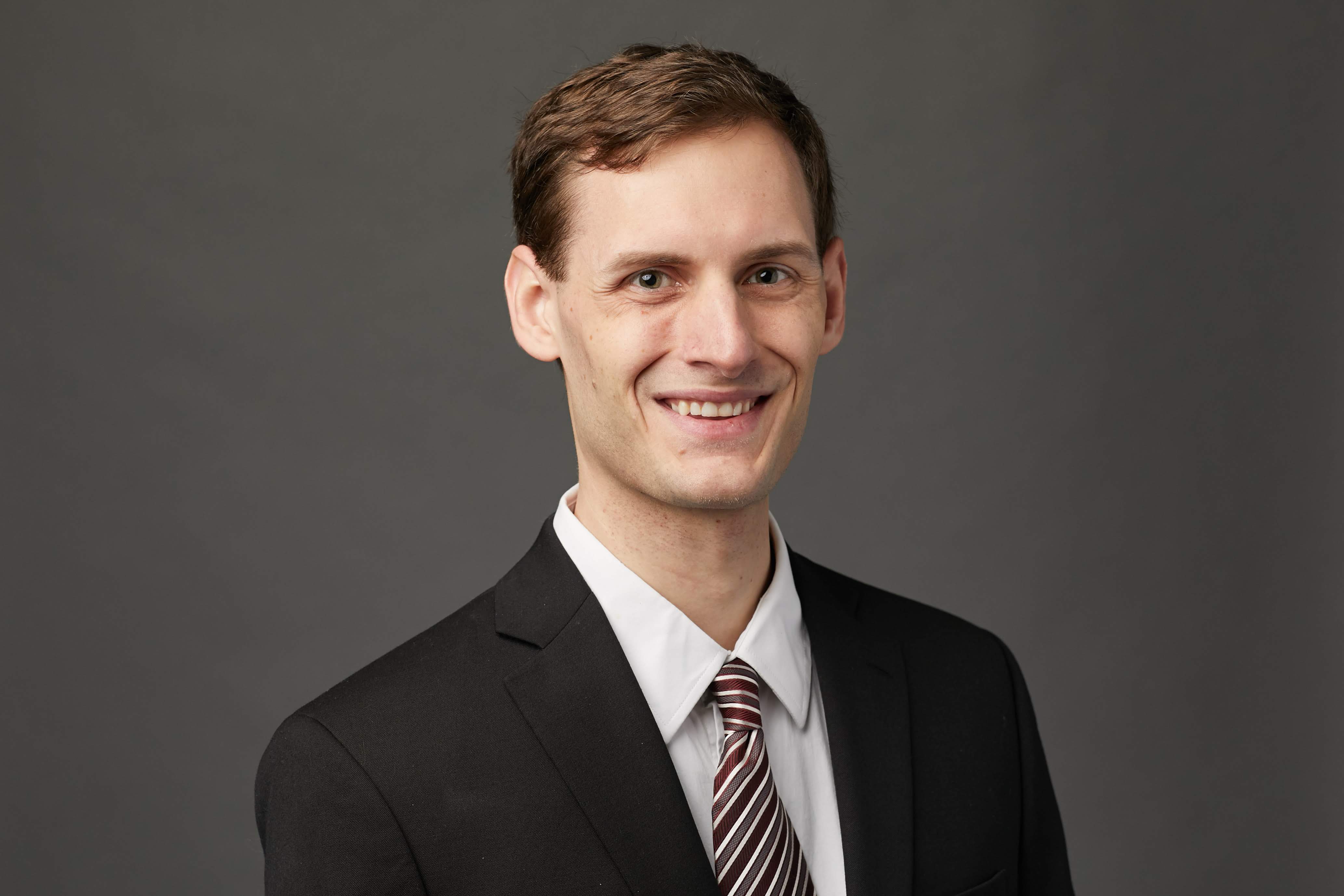 For the past twenty years, Phospholipase D (PLD) has been studied and reported to regulate multiple oncogenic traits and pathways. The two classic isoforms of PLD both produce phosphatidic acid (PA). However, differences in their subcellular localization and activation also confer unique physiological effects. Some phenotypes are not observed unless both isoforms are inhibited, suggesting compensatory mechanisms. As individual inhibition of either isoform can limit both distinct and overlapping cancer traits, we hypothesize the full anti-tumor effects may only be observed during dual inhibition. The role of PLD in breast cancer is being investigated using the MMTV-PyMT transgenic mouse model. These mice spontaneously develop tumors in all mammary fat pads that readily metastasize to the lungs. Double knockout of PLD1 and PLD2 in mice results in a delay in the formation of palpable tumors, reduces tumor growth as measured by calipers and at dissection, and fewer lung metastases than PLD wild-type or single isoform knockout. This attenuation is believed to be caused in part by metabolic alterations. Such aberrations are being investigated with the Seahorse cellular efflux system, combined with nutrient deprived conditions that mimic the tumor environment. Preliminary findings suggest PLD inhibition limits metabolic flexibility, shifting cells to a glycolytic dependency. This may provide an opportunity for therapies combining PLD and metabolic inhibition to further slow tumor growth, minimize metastasis, and kill cancer cells by targeting energetic dependencies.

(MSTP-supported publications indicated with an *)