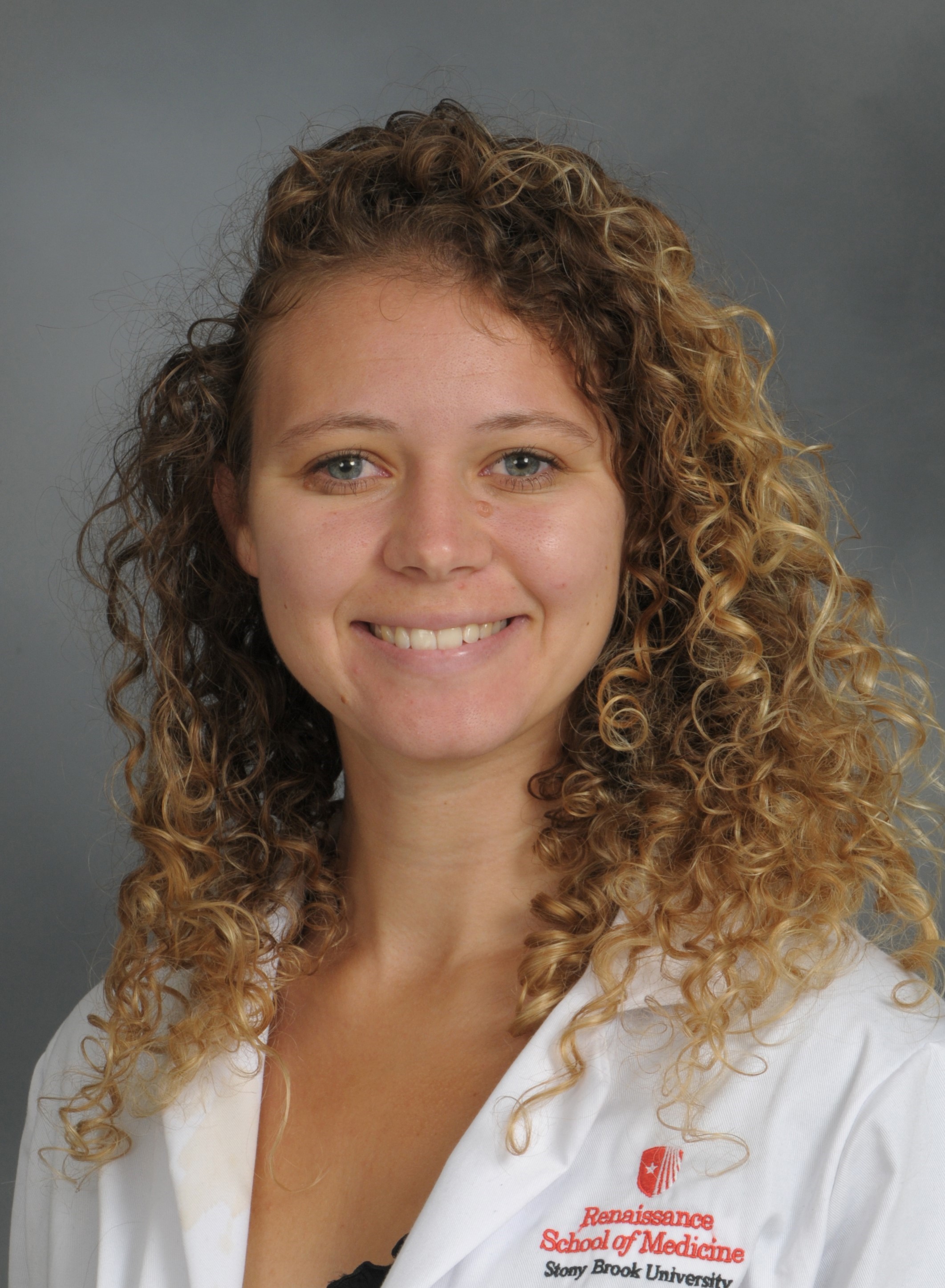 I am interested in determining how tumors are able to avoid the immune system. Cancer and the immune system have a complicated relationship in which tumors are able to survive and grow by excluding T cells from the cancer nests and even causing T cell apoptosis. My goal is to understand the mechanisms tumors use to evade the immune system and the pathway by which T cells enter apoptosis. My previous research involved studying the underlying molecular mechanisms of Parkinson’s disease, specifically why dopaminergic neurons in the midbrain are particularly susceptible to cell death in diseased patients. As an undergraduate I studied the relationship between taste, energy density, and obesity in rodents as a model for humans.