Department of Microbiology and Immunology

Message From The Chair

The Department of Microbiology and Immunology (formerly the Department of Molecular Genetics and Microbiology) has been the home for world-class research programs in areas ranging from microbial pathogenesis, immunology and model organism genetics to cancer biology since its founding in 1970. Our mission is to advance the knowledge of the fundamental causes, means of prevention and treatment of human diseases.

We are dedicated to graduate training and are committed to providing a highly interactive atmosphere in which students and post-doctoral fellows will thrive.

Explore our website to learn more about the life of the department, our graduate program and research projects. 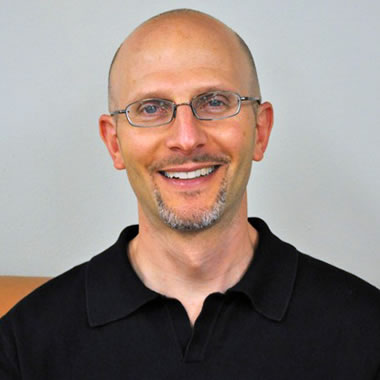 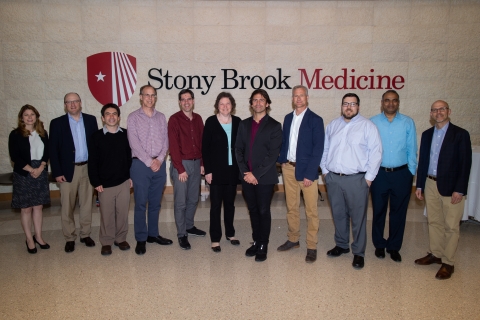 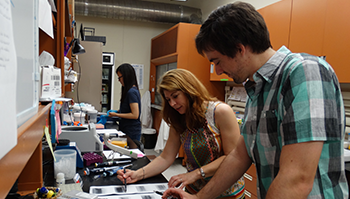 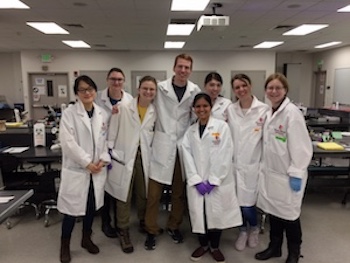 Drs. David Thanassi and Erich Mackow are honored by election to Fellowship in the American Association for the Advancement of Science. The announcement of the 2019 AAAS Fellows appeared in the November 29 issue of Science.

The development of a transposon and selection scheme  by Dr. Hwan Kim and colleagues, published in the Proceedings of the National Academy of Sciences, is praised in a commentary in the October 8, 2019 issue.

The Department of Microbiology and Immunology welcomes Dr. Hwan Kim as its newest faculty member. The focus of Dr. Kim's research is on tick-borne diseases caused by Rickettsia species.

Dr. Brian Sheridan, Assistant Professor of Microbiology and Immunology, is the recipient of the 2019 Excellence in Early Career Research Award from the Renaissance School of Medicine at Stony Brook University.

The winner of the 2019 Abrahams Award for Outstanding Scientific Achievement is John Psonis, a student in Dr. David Thanassi's lab, who received his Ph.D. in August. More

Research performed by Matthew Simons, a graduate student in Professor Erich Mackow's laboratory, and published in the May 2019 issue of the Journal of Virology was selected as an article of significant interest by the editors.