1. Neuromonitoring the Quality of Brain Resuscitation During Cardiac Arrest 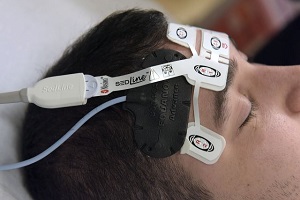 Ischemic brain injury following cardiac arrest (CA) is a major health burden. One of the main hurdles to improving survival and neurological outcomes to date has been the lack of a real-time detection system capable of identifying cerebral ischemia and the quality of oxygen delivery to the brain during CPR. Therefore, we have developed an ongoing study to examine the impact of regional cerebral oxygenation and its relationship with brain function during resuscitation and its association with improved return of spontaneous circulation, survival, and neurologic outcomes at hospital discharge. 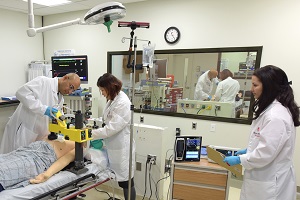 A Multi-Centre Observational Study of the Relationship between the Quality of Brain Resuscitation, and Consciousness, Neurological, Functional and Cognitive Outcomes following Cardiac Arrest

Neuropsychological deficits after cardiac arrest resuscitation include memory impairment, depression, and post-traumatic stress disorder. By contrast, paradoxically up to 20% of survivors may report a positive long-term psychological effect in conjunction with a perception of conscious awareness and/or mental and cognitive activity during CA. As long-term neurological disorders and disorders of consciousness likely relate to the quality of brain resuscitation during CPR, an understanding of the relationship between the quality of brain resuscitation, neurological status and consciousness, is an important step. In this study, we will be testing the hypothesis that by limiting ischemia during resuscitation, higher cerebral oxygenation leads to improved cortical function during CPR and is associated with improved survival as well as favourable neurological, functional and neuropsychological outcomes. We further hypothesize that mental and cognitive activity and awareness during CPR may reflect verifiable events and is associated with the quality of brain resuscitation. This study is expected to end subject recruitment in July 2020.

3. Monitoring the Quality of Brain Oxygenation during the Post-Resuscitation Period 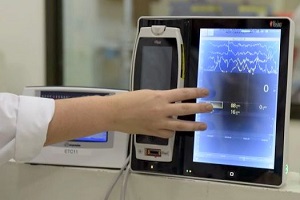 Brain injury often continues after the heart-beat has been restored following successful cardiac arrest resuscitation. We are examining the utility of brain oxygen monitoring during the post-cardiac arrest period in the intensive care unit as a way to detect potential brain damage. This work may enable clinicians to incorporate interventions in the intensive care unit aimed at avoidance of brain injury.