By Jorge M. Balaguer, MD, of Our Cardiothoracic Surgery Division & the Heart Institute 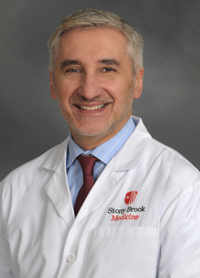 Mexican, Puerto Rican, and Cuban are the most common Hispanic groups; however, Colombian, Dominican, Guatemalan, and Salvadorian populations have been increasing at an accelerated rate in the last decade.

Cardiovascular disease (CVD) involving the circulatory (blood) system is the highest cause of death among Hispanics, as it is for the rest of the population of the United States. The incidence of certain forms of CVD is documented to be higher among Hispanics.

Coronary artery disease (CAD) — the obstruction of arteries that provide blood supply to the heart muscle leading to heart attacks, heart failure, and sudden death — is higher in some Hispanic groups.

The rate of CAD based upon imaging diagnostic studies shows there is a significant difference between patients with and without risk factors.

Risk factors for cardiovascular disease are more prevalent among Hispanics/Latinos
in the United States and on Long Island than in the general population.

The prevalence of CAD among Hispanics older than 40 years was 10% if they did not have risk factors versus 70% if they have high cholesterol, have diabetes, and were smokers.

One study conducted in Mexicans older than 65 years showed that the rate of heart attacks is much higher than in non-Hispanics and particularly higher in Mexican women.

The rate of ischemic stroke (brain attack) as well as the prevalence of stroke at an early age is higher among Hispanics compared to non-Hispanic whites. Mexicans are at a higher risk to develop hemorrhagic stroke (aneurysm burst or weakened blood vessel leak in brain) compared to other populations.

Heart failure is more prevalent among Hispanic men than women. Hispanics with heart failure were more likely to be younger, to have diabetes or high blood pressure, and to be overweight or obese.

The modification of risk factors associated with CVD is critical to minimizing the impact of CVD and stroke in the general population.

According to a recent study, almost 50% of Mexican men and women older than 20 years have a total cholesterol level greater than 200 mg/dL which is considered high.

Almost 40% have a LDL cholesterol level (bad cholesterol) greater than 130 mg/dL which is also considered high, increasing the risk of developing CVD.

Among Hispanic men, Mexicans have the highest incidence of high cholesterol.

Despite this high incidence of risk factors, only a small percentage of Hispanic men and women get screened, or are aware of their cholesterol levels.

Despite the high incidence of risk factors, only a small percentage of Hispanic men
and women get screened, or are aware of their cholesterol levels.

Cholesterol goals, according to the American Heart Association, are:

Approximately 30% of Hispanics — both males and females — have high blood pressure (hypertension).

Hispanic individuals remain more likely to have undiagnosed, untreated, or uncontrolled hypertension. Some studies have shown a much higher incidence of hypertension compared to non-Hispanic whites.

Type 2 diabetes is highly prevalent among Hispanics. It is twice as high compared to non-Hispanics.

The chance of Hispanics dying from conditions associated to diabetes is 50% higher than in other populations.

Mexicans and Puerto Ricans appear to have a higher incidence of diabetes. Young Hispanic and Hispanic children of Mexican descent are also at a higher risk of diabetes.

Not only is the incidence of diabetes higher in Hispanics, but the blood sugar levels also do not seem to be well controlled among them. This leads to kidney and visual problems over time.

The language barrier between Hispanic patients and healthcare providers and limited access to healthcare are postulated as responsible for these findings.

The goal of blood sugar before meals should be 100 to 130 mg/dL, according to the American Diabetes Association.

Overall, the prevalence of cigarette smoking in Hispanics is lower than other populations, and has shown a significant decline during the last decades. Smoking prevalence was lower for women (15%).

There is a wide variation among different Hispanic groups. Mexican and Cuban men and Puerto Rican women are the groups with a higher prevalence of smoking. 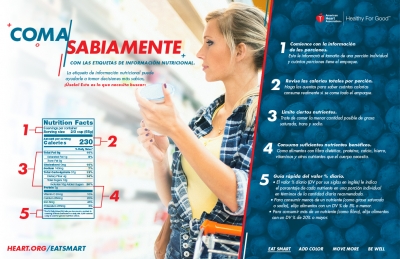 During the last few decades, obesity has been increasing among Hispanics.

Obesity contributes to other risk factors for CVD, including diabetes, high blood pressure, and high cholesterol. It is also associated to pulmonary issues, joint stress and other medical conditions.

Several studies have shown that Hispanics are the most physically inactive ethnic group in the United States when considering leisure exercise. Older Hispanic women seem to be the least active group.

On the other hand, a high percentage of Hispanics have physically active jobs which might balance the lack of activity during leisure time.

Only 20% of Hispanic men and 30 % of Hispanic women are considered to be in the low-risk category for CVD based upon risk factors.

When looking at the association of three major risk factors, the prevalence among Hispanic men is around 20%, higher than among Hispanic women (17%).

It seems that U.S.-born Mexicans have a higher risk factors profile than Mexicans and non-Hispanic whites.

Communication with Patients in Spanish

Language is often a barrier faced by Hispanic patients in accessing healthcare. 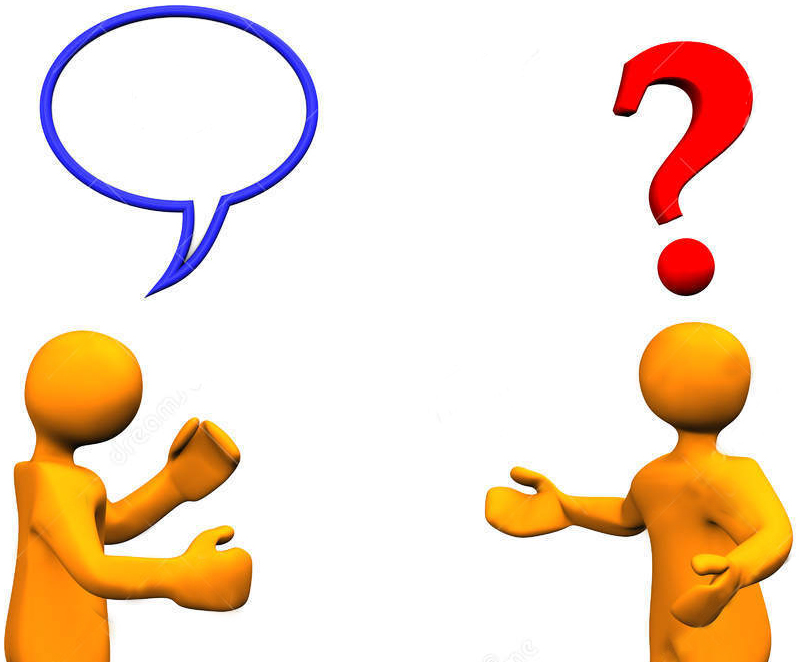 The ideal situation is when providers and patients communicate in the same language at a high level of competency.

When Hispanic patients have limited command of the English language, the risk of incomplete or inaccurate communication is high.

When healthcare providers are fluent in Spanish and demonstrate cultural understanding of the Hispanic culture, an ideal communication and emotional connection between patients and providers is established, fostering trust and empathy.

At Stony Brook Medicine, there is a high level of awareness of ethnic and cultural differences of Hispanic populations.

In order to lessen the emotional burden of the language barrier, Hispanic patients have the option to contact the Stony Brook Heart Institute in their preferred language.

Stents have shown to be a superior treatment for some heart attacks and for less severe forms of CVD.

CABG is the preferred treatment for the severe forms of CVD.

The cardiac surgery team at Stony Brook has been awarded a three-star rating by the Society of Thoracic Surgeons for its outstanding performance with CABG surgery compared to all other programs in the United States (read more).

The goals established by the American Heart Association — to improve by 2020 the cardiovascular health of all Americans by 20%, while reducing deaths from cardiovascular diseases and stroke by 20% — are fully endorsed by Stony Brook Medicine.

The Stony Brook Heart Institute is committed to fighting CVD at all levels: prevention, early diagnosis, and treatment.

Our heart team of cardiologists and cardiac surgeons is fully equipped with the state-of-the-art techniques, technology, and expertise to deliver superior care.

For consultations/appointments with our heart specialists at our several locations in Suffolk County, please call 631-44-HEART (631-444-3278). Watch these videos from the American Heart Association: