Full Lymph-Node Removal Surgery Is Not Needed in Many Patients with Melanoma, Major Study Finds

The New England Journal of Medicine just published the results of the Multicenter Selective Lymphadenectomy Trial (MSLT-II). The report includes data from patients who have participated here at Stony Brook Medicine, and is very interesting for a good reason.

MSLT-II is the follow-up to MSLT-I, which provided the basis for utilizing sentinel node biopsy in patients with melanoma (see my 2014 commentary on MSLT-I).

Lymph nodes are tiny, pea-sized structures throughout the body that work as filters for harmful substances; they contain immune cells that can help fight infection and disease (read more).

The sentinel node biopsy tests the lymph node that drains the melanoma and the skin around it for evidence of cancer. If the sentinel node is unaffected, the cancer is highly unlikely to have spread to surrounding lymph nodes or distant sites in the body.

This study, titled "Completion Dissection or Observation for Sentinel-Node Metastasis in Melanoma," sought to answer the question of how to manage metastases (cancer spread) in the sentinel lymph node. Up until now, the treatment was to perform a completion lymph-node dissection; that is, full removal of all lymph nodes in the vicinity of a melanoma skin cancer .

So, the question we attempted to answer was, Can we safely do follow-up evaluations on these patients, instead of doing invasive surgery on them?

MSLT-II was a prospective, randomized, international, phase 3 (tests safety and efficacy) trial with 1,939 patients. Patients with melanoma in the sentinel node were randomized into immediate completion dissection versus active surveillance with ultrasound of the nodal basin every six months.

Removing all lymph nodes in the vicinity of a melanoma skin cancer was found to
not increase a patient's overall chances for melanoma-specific survival. 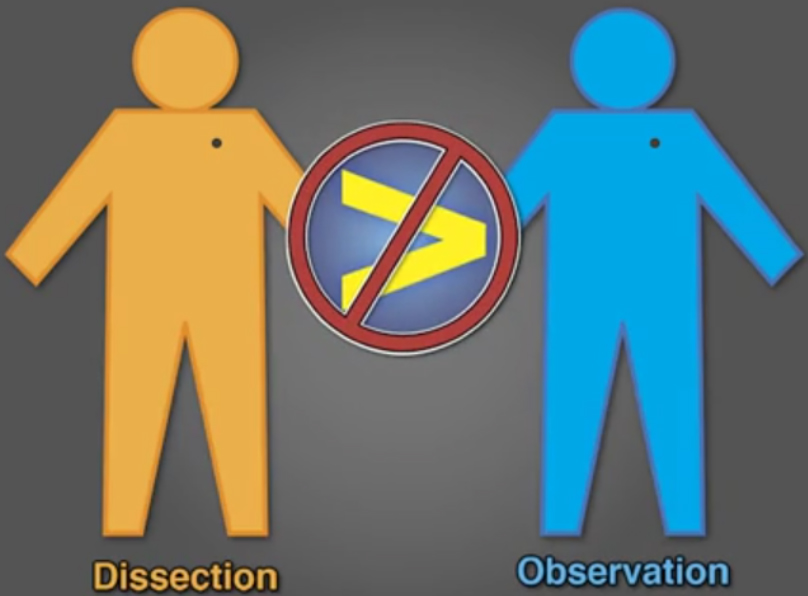 This study confirmed that, among patients with melanoma and sentinel-node spread of the cancer, immediate full lymph-node removal surgery increased the rate of regional disease control, and provided prognostic information. However, it did not increase melanoma-specific survival.

These findings are important for several reasons. First, they confirm that performing a delayed completion dissection when disease manifests does not result in losing control of the disease. Second, they demonstrate that active surveillance of the nodal basin is a safe and efficient way to identify patients who are most likely to benefit from delayed completion lymph-node dissection.

Lastly and most significantly, they prove no melanoma-specific survival benefit of early completion lymph-node dissection.

Our melanoma program at the Stony Brook University Cancer Center continues to offer the most up-to-date treatment options for our patients. This latest research supports our current practice of offering sentinel node biopsy for patients with melanoma deeper than 1 mm (thickness of a dime).

Currently, there are minimal data to support sentinel node biopsy for thin melanomas less than 1 mm deep, although its use may be considered in certain high-risk patients.

Click here to read the study abstract in the New England Journal of Medicine. For appointments with the surgical specialists of the Stony Brook Melanoma Management Team, please call 631-444-4666.