History of the Department

Paul J. Poppers, MD, was appointed as the founding Chairman of the Department of Anesthesiology when Stony Brook University Hospital first opened its doors in 1979. Dr. Poppers decided that the department should emphasize all three aspects of an academic department of anesthesiology. Beginning with Maria Lagade, MD, he hired clinical faculty to provide excellent clinical expertise to the operating room. He initiated a Residency Training Program that welcomed its first residents in 1981. Finally, he recruited Roger S. Brett, MD, PhD to develop a basic science and clinical research program.

When the department celebrated its 10th anniversary with a symposium "The Future of Anesthesiology - The Science and the Practice" in 1989, there were 34 clinical faculty members. The training program had grown to 37 Residents. Four basic scientists were performing NIH-supported research in the department's labs. The accomplishments of the department in terms of clinical anesthesia, intensive care, education and basic research had found national recognition for their quality.

Dr. Poppers retired in 1999 as Distinguished Professor of Anesthesiology. He passed away in June 2019.

Peter S. A. Glass, MB, ChB became Chairman of Anesthesiology in the Fall of 1999. Dr. Glass continued the three-fold mission of the department. He anticipated the need for an Ambulatory Surgery Center at the Medical Center and worked quickly to have one opened by 2001. The Center, under the direction of F. Barry Florence, M.B., Ch.B., flourished and annually receives distinctions in patient satisfaction. Dr. Glass recognized the importance of the Anesthesiology Department providing direction for the operating room; Kenneth Rosenfeld, MD, an anesthesiologist, became the Medical Director of the Medical Center's Operating Rooms. Dr. Glass has expanded the department and to include over 75 faculty members including  three Dental Anesthesiologists. The Residency Program grew to a total of 30 trainees in CA1, CA2 and CA3 and another 10 in PGY1. Eight Dental Anesthesia residents joined the training program. Dr. Glass' vision of the educational mission of the department led to a high emphasis on simulation and the teaching of clinical skills. He broadened the research efforts of the department; at his retirement, there were 6 basic scientists and 4 physician scientists.

In 2004, the Department noted its 25th Anniversary with a special issue of its newsletter containing remembrances of several of the departmental pioneers.

Dr. Glass retired in July 2013 to start a venture in healthcare in the area of office-based surgery. The annual Academic Research Evening has been named in his honor.

Kenneth Rosenfeld, MD served as Interim Chair of the Department from July 2013 to August 2014 while a national search for a new Chair was conducted. 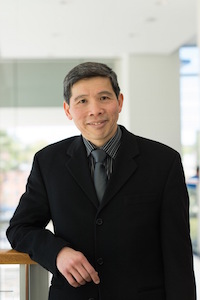 Dr. Gan was a recipient of the Society for Ambulatory Anesthesia Young Investigator Award and the International Anesthesia Research Society (IARS) Clinical Scholar Research Award and is a member of several professional organizations. He is the Past Presidents of the Society for Ambulatory Anesthesia (SAMBA) and the International Society of Anesthetic Pharmacology (ISAP). He serves on the Editorial Board of Anesthesia and Analgesia, Perioperative Medicine, Open Anesthesiology and Journal of Preoperative Science. He is a reviewer for many other scientific journals. He is the author or co-author of over 180 peer-reviewed manuscripts and numerous editorials, reviews and chapters published in medical textbooks.

Dr. Gan left the department at the end of July 2022 to take the position of Division Head of Anesthesiology, Critical Care and Pain Medicine at MD Anderson Cancer Center. 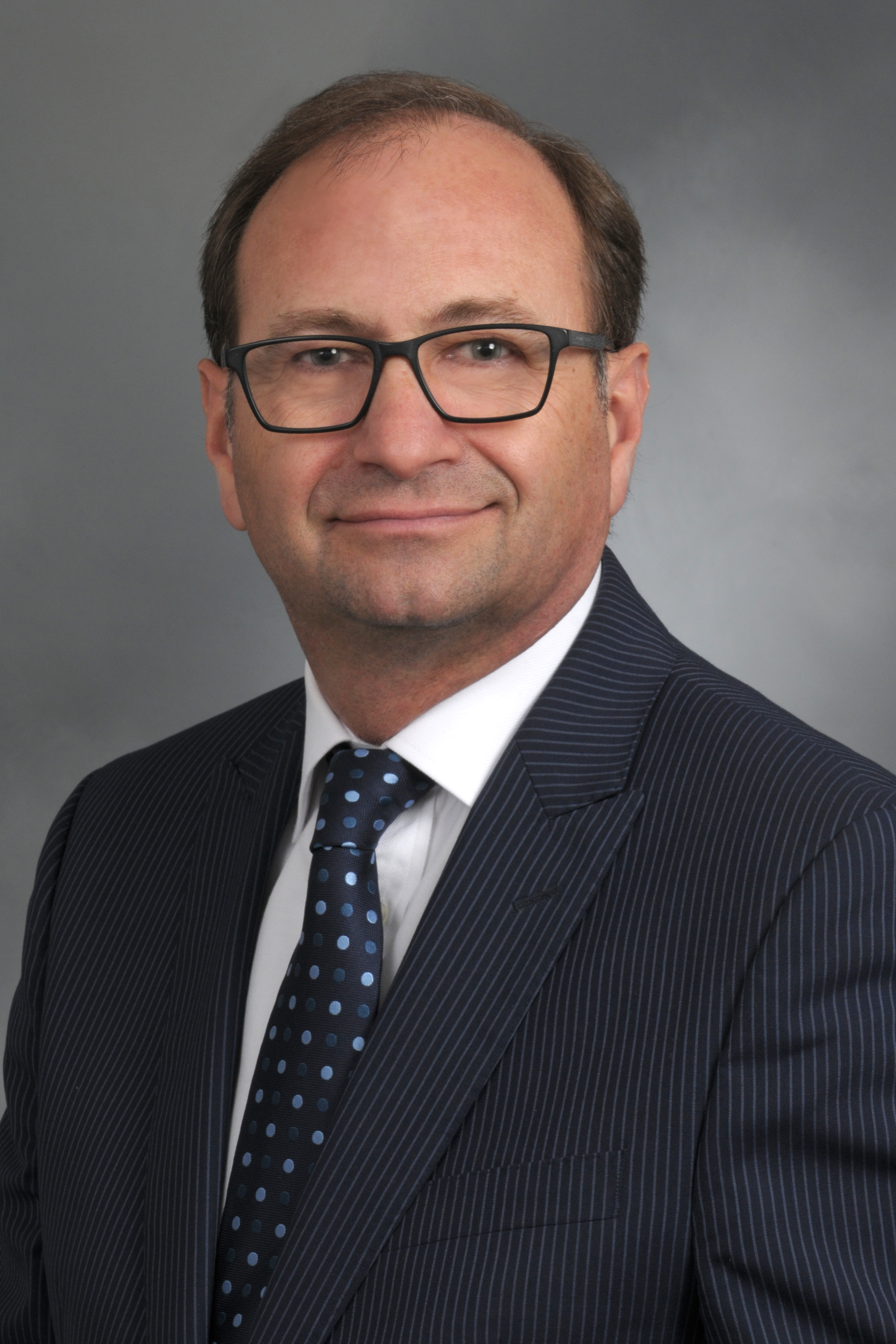 Sergio D. Bergese, MD, CBA, FASA was named Interim Chair of the Department in August 2022. Dr. Bergese is a Professor of Anesthesiology and Neurological Surgery, Vice Chair for Professional Development, Director of Outcomes and Clinical Research, and Senior Associate Director of Neuroanesthesia in the Departments of Anesthesiology and Neurological Surgery. An anesthesiologist specializing in neuroanesthesia, he received training in general surgery and completed a fellowship in cellular immunology. Additionally, he completed training and received a certificate in business administration with a focus on business administration in anesthesiology.